What is a virus? A virus is a non-living cell containing genetic code, or genome. A virus can be single or double stranded, linear or circular, or may consist of multiple segments of nucleic acids. Different types of viruses have different replication methods. Ultimately, the aim of a viral life cycle is to produce more viruses. It is not clear why humans and other animals are attracted to viruses, but there is evidence that a common genetic trait among all viruses is the ability to make new ones. 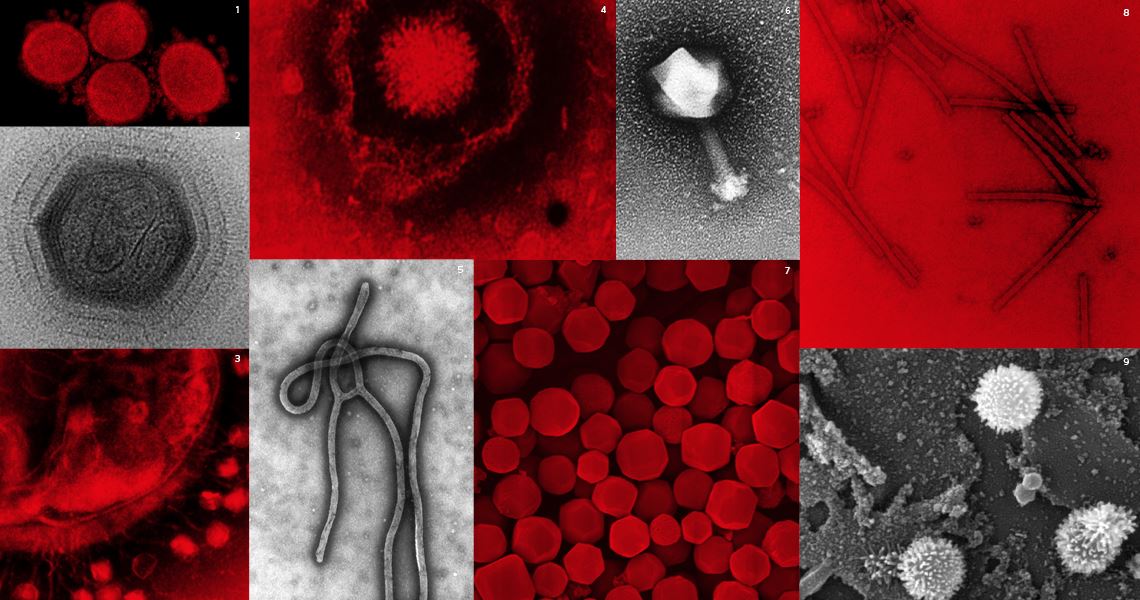 The viral travel kit consists of a viral genome and capsid. Both the viral genome and the capsid protect the nucleic acids. The virus capsid also helps the virus latch on to cells and climb inside the host cell. The capsid is a structure of identical protein subunits, which determines the structure and properties of a virus. The outer cap is a protective shell that surrounds the nucleic acid core of a virus.

Viruses do not contain metabolic mechanisms and have only DNA and RNA. Their genomes are comprised of genes and proteins. The genetic material of a virus is encoded by its envelope. A virus’s genome is small and is mainly composed of proteins that allow it to enter a host cell and multiply within it. Some scientists still debate whether a virus is a living organism, as it does not make proteins on its own.

Viruses have two components: the genome and the capsid. The genome is the genetic information of a virus. Viruses are usually quite small, with only essential proteins coded. The capsid is able to latch on to cells and climb inside them. The genome is made up of identical protein subunits that are responsible for the capsid’s structure. The structure of the capsid is the same in all viruses.

A virus’s DNA is arranged in a hexagonal pattern that varies from one type to the next. The genome of a virus consists of a core of genetic material that contains a gene. The capsid consists of a protective protein called a capsid. The capsid makes it possible for the virus to enter and multiply within a host cell. However, some scientists disagree on whether a viral infection is a living organism. It can grow and reproduce without adenosine triphosphate, and depends on a host cell to do so.

A virus is a disease-causing agent that replicates itself in a living cell. It contains a segment of DNA or RNA wrapped in a protein coat. Unlike bacteria, viruses have no biological processes, so they cannot reproduce on their own. Rather, they require a living cell in order to multiply. Once inside a host cell, the virus injects its genetic material, which may either be incorporated into the cell’s genome or remain in the cytoplasm.