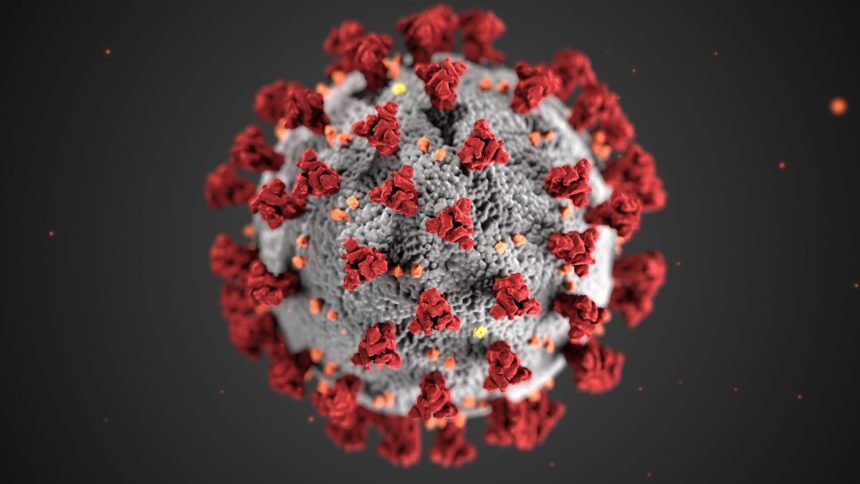 A virus is simply a tiny submicroscopic, viral agent that duplicates itself within an organism’s living cells. Most viruses infect all living life forms, including plants and animals to marine algae and bacteria, which are very delicate organisms that cannot survive in water. The envelope protein of a virus also plays a vital role in virus infection: the envelope coats both the virus itself and the body of the infected cell. Although most viruses are harmless, some viruses (such as those that cause glandular fever and chicken pox) can cause major health problems.

The virus is able to replicate because the genetic material contained within it is in a state of constant flux. This genetic material, which is called DNA, is dynamic – it changes constantly between the time it was injected into a host and the time it is received back at that host. It is this constant movement that makes the virus unstable and prone to mutation. If one mutation occurs, the new virus will spread to other cells and cause the host to become sick. If a second mutation occurs, the new virus will replace the existing virus and the original virus will be extinct.

Researchers have discovered many different strains and varieties of viruses. Some viruses have been isolated from a single strain, while others have appeared repeatedly, indicating that they are highly adaptable to a host’s immune system. Based on the variations of a virus and its ability to evade immunity, researchers have developed a classification system that categorizes viruses into several groups. The major groups are:

The Epstein-Barr virus (EBV), a virus that causes colds and flu, is classified into three main subsets. These are called acute, stable, and chronic. The various types of the virus cause various symptoms, such as fever, malaise, headache, and loss of appetite. Malaise is possibly caused by the virus entering the blood stream through the nose and causing fever in the process.

The Mycoplasma Genitalium or MTB, a bacterium that causes sexually transmitted diseases, is categorized into two main subsets. These include group A and group B. Both groups of MTB have symptoms similar to those associated with human immunodeficiency virus (HIV). For example, the MTB infection can result in fever, rash, diarrhea, or hepatitis. In addition, the mycoplasma genitalium can also lead to the production of antibodies, which are designed to attack other organisms.

In addition, the Coccidiocytes virus, which is responsible for causing chickenpox, can produce a wide range of symptoms, including fever, swollen lymph glands, headaches, body aches, and vomiting. These signs are often mistaken for more serious conditions such as AIDS, HIV/AIDS, or leukaemia. However, they may not be compatible with symptoms of colds or other respiratory illnesses such as pneumonia or flu. Furthermore, cold sores are frequently confused with the common cold, further impeding recovery.